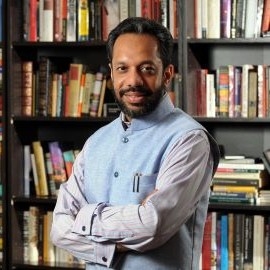 Risks, Resilience, Rejuvenation: The Case for Shifting Sustainability from the Margin to the Mainstream

Dr. Ghosh is a public policy professional, adviser, author, columnist, and institution builder. As the founder-CEO of the Council on Energy, Environment and Water, since 2010, he has led CEEW to the top ranks as one of Asia’s leading policy research institutions (seven years in a row); and among the world’s 20 best climate think-tanks in 2013 and 2016. He has been actively involved in the design of the International Solar Alliance since inception. He conceptualised and is a founding board member of the Clean Energy Access Network (CLEAN). With experience in 45 countries, he previously worked at Princeton, Oxford, UNDP (New York), and WTO (Geneva). In 2018, the UN Secretary-General nominated him to the UN’s Committee for Development Policy. In 2020, the Government of India appointed him Co-Chair of the energy, environment and climate change track for India’s forthcoming Science, Technology and Innovation Policy (STIP2020). His 2019 TED Talk on air quality (Mission 80-80-80) crossed 100,000 views within three weeks of release. He is one of six members of an international high-level panel of the Environment of Peace initiative. 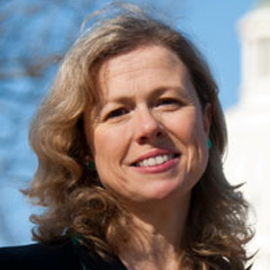 Professor Arroyo oversees the Georgetown Climate Center’s work at the nexus of climate and energy policy, supervising staff and student work on climate mitigation and adaptation at the state and federal level. She teaches “experiential” environmental law courses to both law and public policy students. 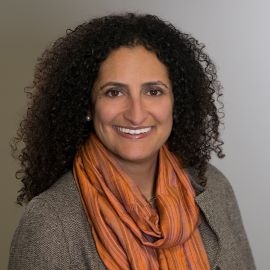 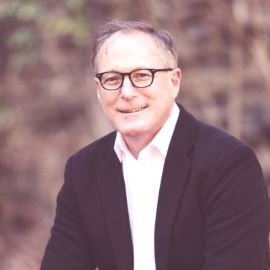 Our Journey to a Clean Energy Economy

James Marlow has extensive technology marketing, business development and policy experience. He has worked with Computerland, Lotus Development, IBM, and Yahoo!. He was the founder of two startups – Internet startup, AnythingSouthern.com, and CEO and Co-Founder of radiance Solar, he was a candidate for United States Congress in the 10th District of Georgia. He was part of 11 new business initiatives at Lotus Development and IBM. He is a graduate of Georgia Southern University and has completed the Georgia Tech Mid-Career Management Program. He has worked directly in the development, engineering, design, construction, and operations and maintenance of over 350 solar PV and energy storage projects at every scale. He served on the Board of Directors for the Georgia Solar Energy Industry Association, Georgia Chamber of Commerce Energy and Environment Committee and has been a founding Board Member and Vice Chairman of the Georgia Solar Energy Association. 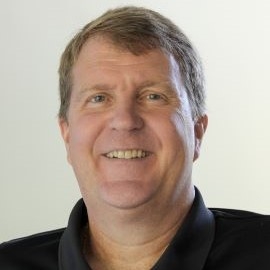 As a Principal Consultant at Southface Institute, Mr. Jeff Foote works on BIT Building, a program designed for facility operators to guide them in the  implementation of performance improvements including energy efficiency; and EarthCraft, which provides training to builders, realtors and property managers that will enable the construction of properties that use 30% less energy. Mr. Foote has many years of experience working on different issues, including circular economy, clean-tech investments and corporate sustainability strategy, refrigeration and water stewardship. In addition to Southface Institute, Mr. Foote has also worked for 20 years at the Coca-Cola Company as well.