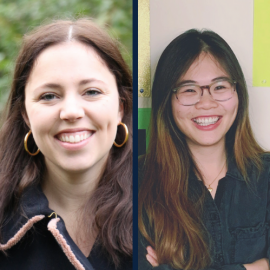 Careers in the Climate Change Movement

Camilla is a communication’s professional with campaign experience in the climate movement. Currently, she works at The Sunrise Project as a Senior Communication’s Campaigner in Copenhagen, Denmark. Camilla sits in the Global Finance Team and leads communications on campaigns to move the insurance sector out of fossil fuels and to align central bank policy, particularly the European Central Bank and Bank of England, with the Paris Agreement.

Angela is currently a Conservation Organizer with the Georgia Chapter of the Sierra Club, the largest grassroots environmental nonprofit and progressive political advocacy organization in America. She currently oversees all political campaigns, legislative strategy, and volunteer programming for the Sierra Club in Georgia, and organizes for the Ready for 100 Campaign, which advances 100% clean energy implementation in Georgia cities. 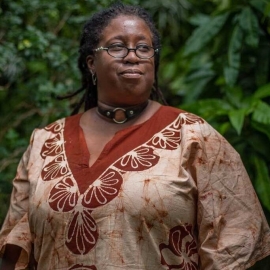 Jacqueline Patterson is the Director of the NAACP Environmental and Climate Justice Program. Since 2007 Patterson has served as coordinator & co-founder of Women of Color United. Jacqui Patterson has worked as a researcher, program manager, coordinator, advocate and activist working on women‘s rights, violence against women, HIV&AIDS, racial justice, economic justice, and environmental and climate justice. Patterson served as a Senior Women’s Rights Policy Analyst for ActionAid where she integrated a women’s rights lens for the issues of food rights, macroeconomics, and climate change as well as the intersection of violence against women and HIV&AIDS. 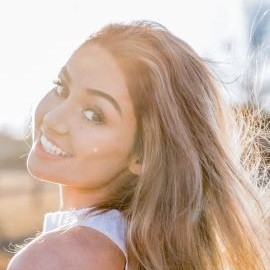 Sophia Kianni is an American climate activist specializing in media and strategy. She is the founder and executive director of Climate Cardinals, an international youth-led nonprofit that works to translate information about climate change into over 100 languages. She represents the United States as the youngest member on the United Nations Secretary-General's Youth Advisory Group on Climate Change. She also works as a national strategist for Fridays for Future, an international spokesperson for Extinction Rebellion, and a national partnerships coordinator for This is Zero Hour. 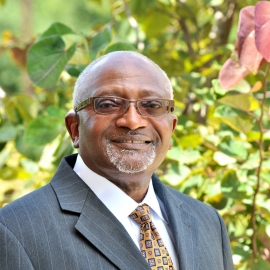 His book, Dumping in Dixie: Race, Class and Environmental Quality (Westview Press, 2000), is a standard text in the environmental justice field. Some of his book titles include Just Sustainabilities: Development in an Unequal World (MIT Press, 2003), Highway Robbery: Transportation Racism and New Routes to Equity (South End Press, 2004), The Quest for Environmental Justice: Human Rights and the Politics of Pollution (Sierra Club Books, 2005), Growing Smarter: Achieving Livable Communities, Environmental Justice, and Regional Equity (MIT Press, 2007), and The Black Metropolis in the Twenty-First Century: Race, Power, and the Politics of Place (Rowman & Littlefield, 2007). He is co-author of In the Wake of the Storm: Environment, Disaster and Race After Katrina(Russell Sage Foundation, 2006) and Toxic Wastes and Race at Twenty: 1987-2007 (United Church of Christ Witness & Justice Ministries, 2007). 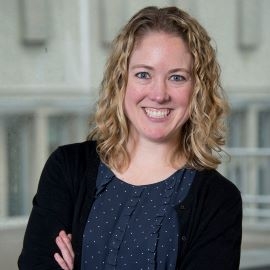 Dr. Sanya Carley is a Professor and Director of the Master of Public Affairs programs at the O’Neill School of Public and Environmental Affairs at Indiana University. Her research focuses on electricity and transportation policy, energy justice and a just transition, energy-based economic development, and public perceptions of energy infrastructure and technologies. She is a coeditor of the Journal of Policy Analysis and Management. She received her Ph.D. in public policy from the University of North Carolina at Chapel Hill and bachelor’s degrees in economics and sustainable development from Swarthmore College.